For a long time, Harley Davidson motorcycles have been used by men to make themselves look more macho and manly. However there is no such thing as a woman’s bike, and neither is there a bike labelled specifically for men. Bikes are just what they are: bikes. Giving them a gender bias was not the bike’s fault, it is the people’s fault. Moreover, more and more women are being seen riding motorcycles, especially Harley’s. There are certain Harley’s that have features that make the bike better suited for women. Here are some Harleys that are quite popular among women. 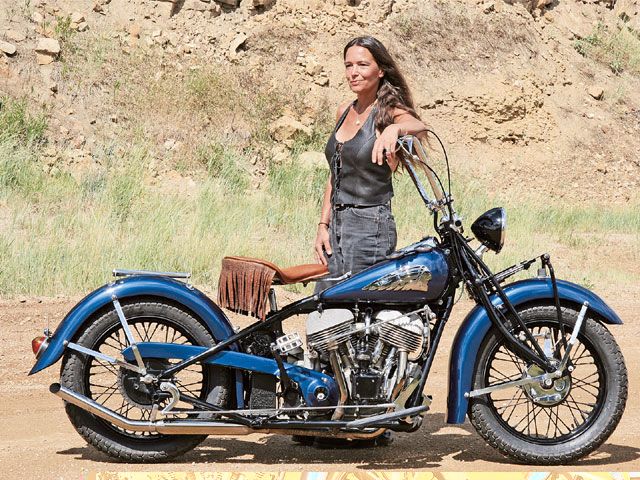 It is said that the Harley Sportster 883 SuperLow is a bike that is best for beginners. It has an 830cc engine that can produce 52 HP, which makes it comfortable for riding, but not too powerful for it to be out of control. The main reason why this bike is best suited for women is the low seat height. The seat height is just 25.5 inches which helps women to put both feet down on the floor and prevents them from toppling while riding. The seat is also comfortably narrow, which means that the rider need not spread their legs apart for hours. The handlebars are also designed such that the rider need not lean into the bike to grab them. Therefore, it can reduce backaches as well.

This bike is more pted by female riders who have a better riding experience. It is powered by a 1200cc motor that produces up to 71 Nm of torque, and 58 HP. Even though the Sportster has a larger engine, it only weighs 20 pounds heavier than the SuperLow, thus giving it a better weight torque ratio. It is quite easy to maneuver and with the additional advantage of having a low seat and therefore a low centre of gravity, it makes it quite suitable for women. 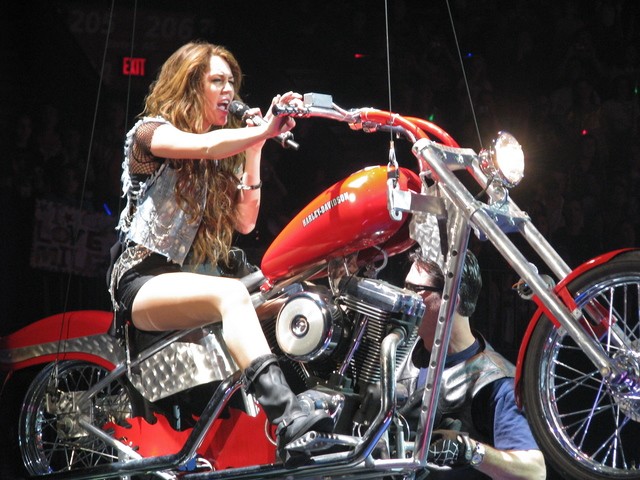 The Softail Deluxe was released in 2005 and has hence remained a favourite for women motorcyclists. The seat height is again very low (24.5 inches) making it quite suitable for female riders, especially average sized riders. The handlebars are push back styled so you don’t have to bend forward to maneuver the vehicle and the scooped seat design gives better lumbar support, making it best for long rides. The rider can also rest their legs on the floorboards, adding additional comfort. Although quite the heavy bike (700 pounds), the Softail Deluxe is easy to maneuver because of the low seat and low centre of gravity. The 1746cc Big twin motor produces a torque of upto 109 Nm, hence giving the rider more power in a very controllable package.